The Urban Design Atelier of the Architecture Bachelor third year reflected on Turin investigating seven traversées throughout the project. The results of such an exercise are sintetically presented here with a short description and selected images of the case studied which evoke some crucial issues. At the foundation of this work is a manifesto which is here summed.

Incision in the dense parts of the city

This work explores the intercourse between morphology and uses in a very static parts of the city, it shows the high degree of malleability and incision of certain pieces that apparently looks hard and unassailable. This fragment of the city center is littered with suspended spaces that have lost their operating activities, about 83.000 cubic meters who in recent years have become places of conflict and appropriation by student associations. (Students: Riccardo Guida, Alessandro Pastore, Giovanni Surace, Matteo Trane) 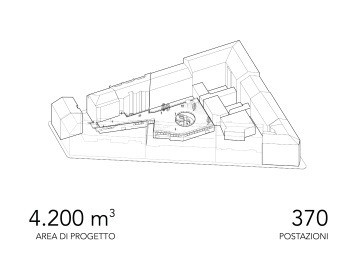 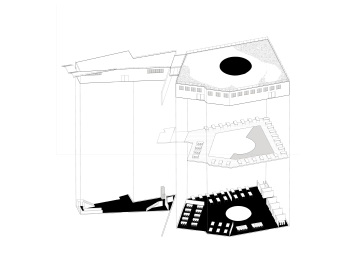 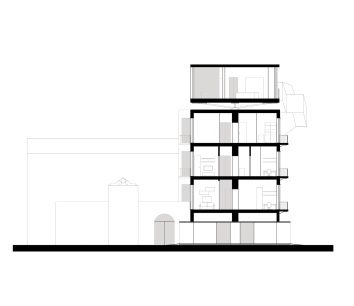 The loisir image given by modernity planning to the Po river axe can now be scattered in three main ways of living, according to a relational approach. Intimité, extimité and public are three interpretations which could design an articulated contemporary public space made of devices (Students: Ilaria Pontiglione Alessia Rolle Federica Rossetto Mattia Ruzza Anna Saracco). 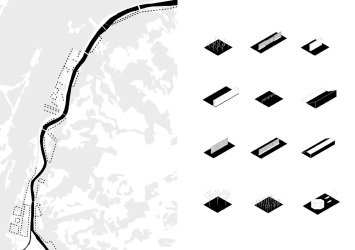 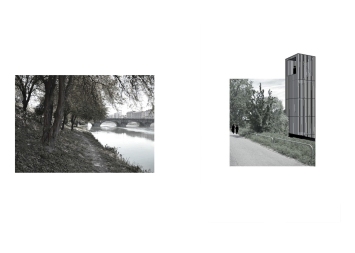 The fragmented urban part of Po river in Turin is not anymore a static monument of the city but can be interpretated as a new playground for the society. A surface for creativity activation and urban colonisation (Students: Valentina Geraci Federica Lorusso Gian Luca Mazza Alessandra Migliore Daniel Phil Palmieri). 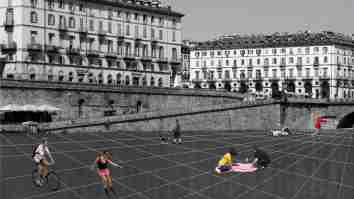 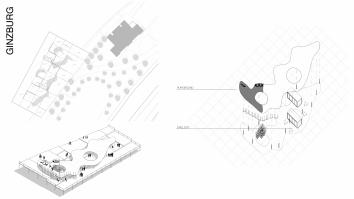 Art practice as a resource

Campidoglio is a neighbourhood situated on the edge of the historic center of the city of which the orthogonal grid and the compact tissue of the closed blocks connote the structure. Currently the presence of a large number of unused and inaccessible inner courtyards opens the possibility to intensify and strengthen the artistic vocation of the district with an strategy based on small but compact interventions in the courts and on different levels in order to encourage artistic practice. A work of subtractions and additions try to weigh the degree of malleability of a fabric tissue dense of symbolic values. (Students: Francesco Gualinetti, Simone Lavalle, Pierluigi Massari, Matteo Ortoncelli) 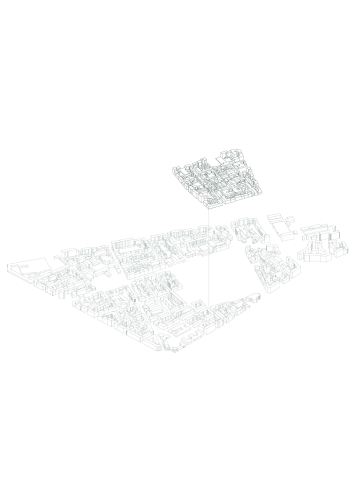 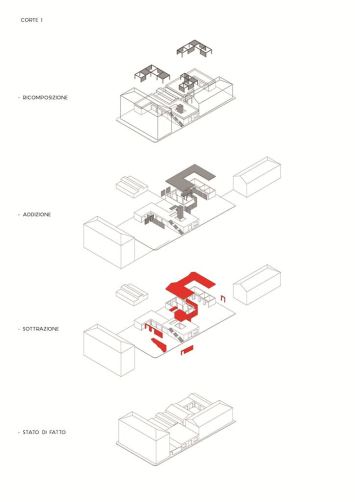 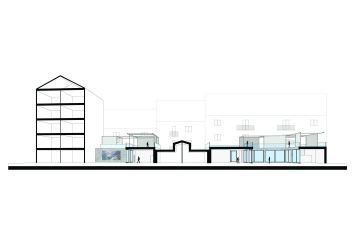